Borne out of the mind of Media’s own Loïc Barnieu and fermented to perfection by accomplished brewer Brian McConnell, Sterling Pig Brewery brings local flavor and elevated pub favorites to the Baltimore Pike.

Brewed in small batches and tapped directly on-site, Sterling Pig’s eight rotating beers achieve the perfect balance of flavor and drinkability—from IPAs to Porters, from Stouts to Pilsners. It’s all about balance. From the beer to the food to the atmosphere: there’s something for everyone. Meet up with a friend at the bar. Bring your family to dinner in the main dining room overlooking the kitchen and the wood oven pizza. Throw a party upstairs overlooking the brewery, or simply take a growler to go.

Meet the crew behind the beer! Here at sterling pig, we’re dedicated to bringing great beer to the Philadelphia area. We strive to create a culture where everyone can enjoy our beer and know that they’re drinking a quality product that’s fresh and most importantly, delicious. 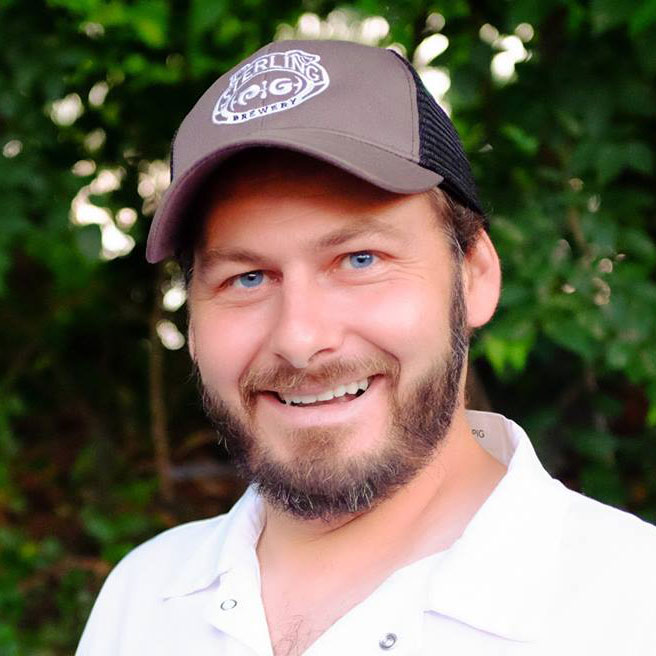 From the Sterling Pig to La Belle Époque, all roads in Media lead to Loïc Barnieu. 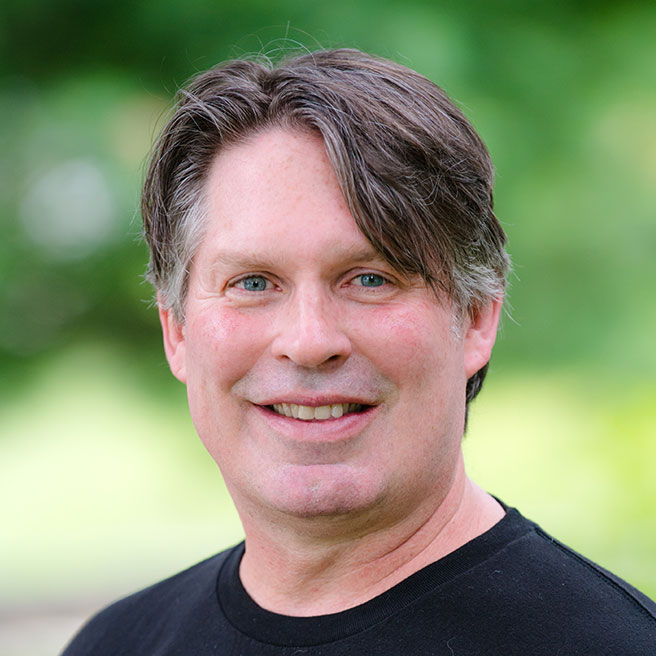 The man behind the brew: Brian McConnell puts the lipstick on the Pig. 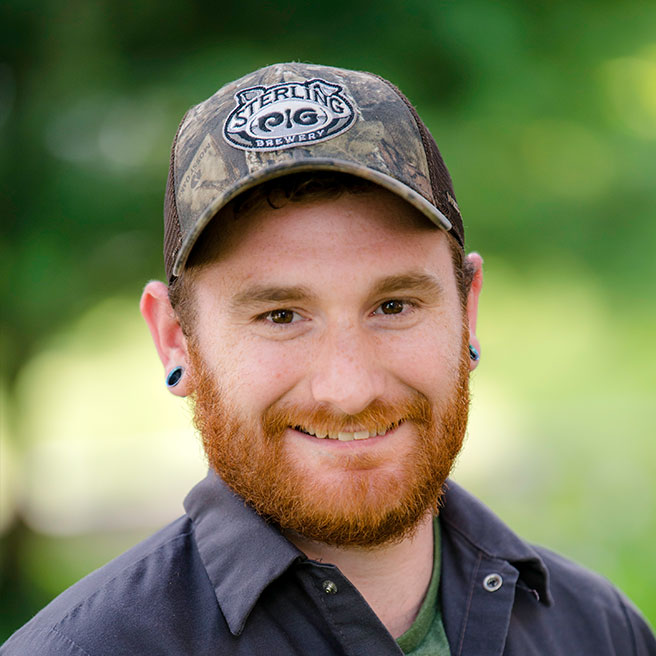 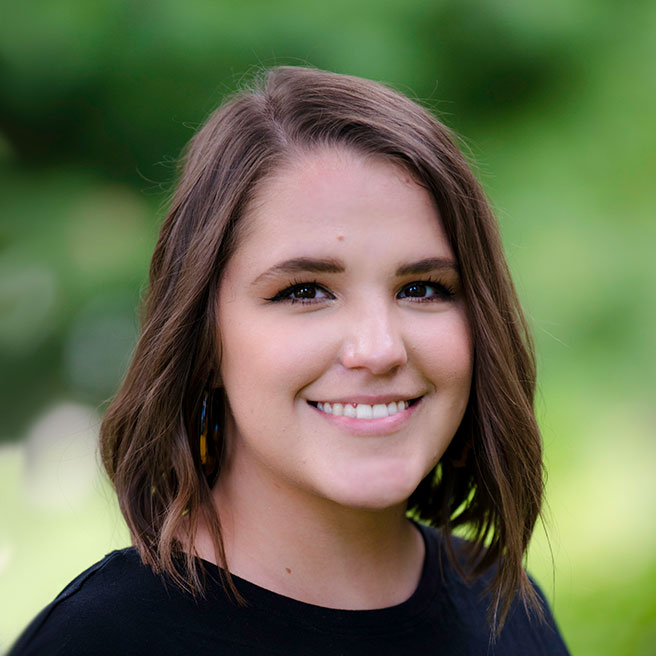 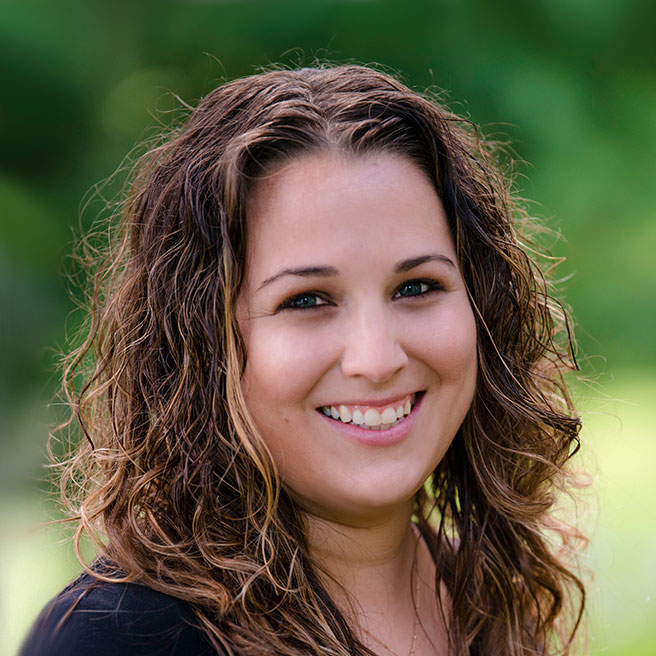 When Chef Loïc Barnieu isn’t portraying the French Patriot Marquis de Lafayette for the American Historic Theatre touring the East coast, he can usually be found creating a savory entrée at one of his four downtown Media, Pennsylvania, restaurants, including Picasso Restaurant and Bar, La Belle Époque Wine Bistro, and Diego’s Cantina and Tequila Bar.

Loïc arrived in Media by way of Burgundy, France where he grew up cooking under his grandfathers, one a bakery owner the other a chef. When he wasn’t busy practicing the trade, he pursued his other passion of acting. Shortly after high school, Loïc moved to Paris and enrolled in theatre school, worked in production for a French television network, and appeared in numerous plays. After arriving in Philly, Barnieu quickly picked up the English language and even became involved in the Philadelphia theatre scene.

His restaurants have received numerous accolades throughout the years, including Best Restaurant and Best French Restaurant from Main Line Today (La Belle Époque). The publication recently deemed Sterling Pig Brewery, which opened in the summer of 2015, the “beacon of barbeque in Media.”

Brian McConnell has been a professional brewer for more than 14 years. His beer philosophy centers on using the finest high-quality ingredients to create a balanced, flavorful product.

He began his brewing career with the well-known John Harvard’s Brew House and most recently was the brewmaster at Rock Bottom Brewery in King of Prussia, Pennsylvania. Over the course of his career, Brian has been responsible for myriad accolades, including Gold, Silver, and Bronze medals at the Great American Beer Festival in Denver, Colorado and the Real Ale Festival in Chicago. He has also been a part of multiple teams receiving the coveted Large Brewpub of the Year Award from the Great American Beer Festival.

Brian graduated from the College of William and Mary with a BA in Government and has taken sensory courses from the Siebel Institute of Technology. He resides in Media with his photographer wife of 11 years, his three energetic boys and their dog.

Lead Brewer Chris DeVito started at Sterling Pig in the very beginning after the brewery opening in 2015. Initially starting as a server he made his way through the ranks to the point where he eventually got a spot assisting in the Brewery with our Brewmaster Brian McConnell and finally earning a spot as “Lead Brewer”. Chris has always had a passion for craft beer, though he had not been in the industry before working at Sterling Pig. He has a culinary background but instead chose to venture into the craft beer world. Since he has been at Sterling Pig he has helped brew multiple award winning beers, including a win at the World Beer Cup in 2018. Chris says his favorite thing about brewing is the creativity that’s involved and being able to see a product completely from start to finish.

Chris was born and raised in DELCO and currently lives in Ridley with his girlfriend Kelly and their two dogs Lacey and Lola. When he’s not brewing he likes to play hockey, hike and camp. And in case you were wondering, his favorite Sterling Pig beer is Shoat Pilsner!

Brittany started at Sterling Pig in 2017 but has been in craft beer a bit longer than that. Brittany handles the social media, marketing & event side of the Sterling Pig. When she’s not posting on Instagram or designing posters, she’s listening to true crime podcasts and trying out other breweries.

Megan began working at Sterling Pig in 2018. Meg’s commitment to her clients sets her apart. If you need it, she’ll get it for you. In the Delaware County or Chester county area and need some Sterling Pig brews? Give her a call!